For today's story I would like to feature ten great Youtube videos that I have loved over the time, from different years of Youtube existence. These are some of the most watched videos ever since Youtube was created, some of them with dozens of millions of views and thousands of comments. I still get a kick from watching every single one of them, even after so many years. You probably know some of them too.
Enjoy the show!
1. Christmas lights gone wild, 2005, 11 million views
I remember this was one of the first Youtube videos that I have ever watched. The synchrony of this light show is absolutely incredible and pure perfection.
2. Jill and Kevin's big day, 2009, 100 million views
This viral video was originally uploaded to Youtube on July 19, 2009, featuring the wedding of Jill Peterson and Kevin Heinz, using Forever by Chris Brown as the song for their wedding march. In its first 48 hours, the video accumulated more than 3.5 million views. The original upload of the video was the third most popular video on Youtube in 2009. Time magazine ranked the video at number fifteen on its list of the fifty greatest Youtube videos. The video was so successful that it now has its own Wikipedia page. I don't know Jill and Kevin, but I hope they are still together, happily ever after, and maybe with a couple of kids by now. Thank you Jill and Kevin for sharing this wonderful video with the world, to the amusement of millions of viewers.
3. The Office wedding, 2019, 4 million views
Jill and Kevin inspired the Niagara episode of The Office, aka Pam and Jim's wedding, Season 6, Episode 5.
4. Touching wedding speech by father of the bride, 2013, 939K views
A very emotional and heart touching moment shared by a father with his immediately to be son-in-law.
5. Mom reacts to daughter's quilt, 2018, 5K views
The most beautiful Christmas gift that this mom could possibly get from her daughter.
6. Heineken commercial, 2008, 16 million views
Probably the best beer commercial in the world. It never gets old, and it cracks me up every single time when I watch it. ☺
7. Jeep Grand Cherokee commercial, 2008, 137K views
Another hilarious commercial. As it happens, I owned a Jeep Grand Cherokee at the time when this video was posted on Youtube. I no longer own the Jeep though, I now drive an electric car.
8. Pandapia, 2016, 21 million views
I laugh out loud every single time when I watch this video. These pandas are so cute and adorable!
9. Little surprise by Samsung, 2015, 101K views
A community learns the sign language to make the day easier for this hearing impaired person.
10. Toronto, 2009, 1 million views
This one is a personal to me. I love this city more than any other place in the world.
Published by Victoria West la 00:03 No comments:

The PFAFF x CHRISTOPHER BATES collection is made in Italy with luxurious materials and artisanal level craftsmanship. It focuses on elevated basics and comfort, with subtle touches that reference Bates’ passion for high performance automobiles. 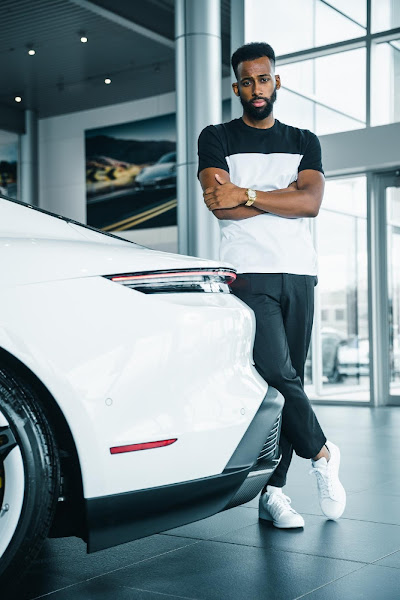 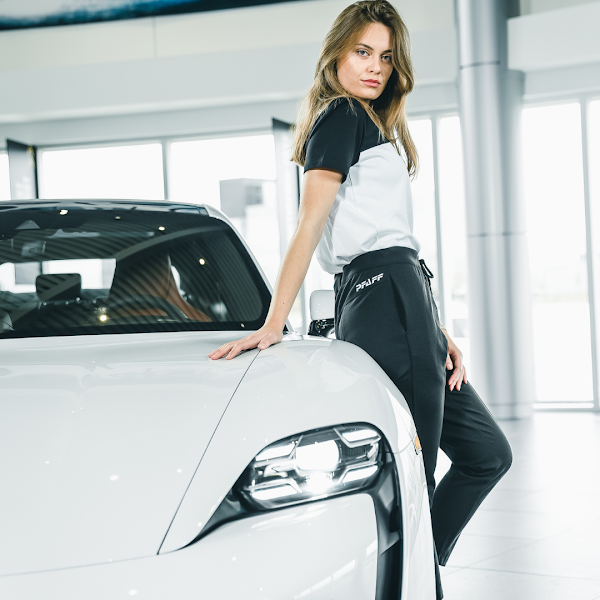 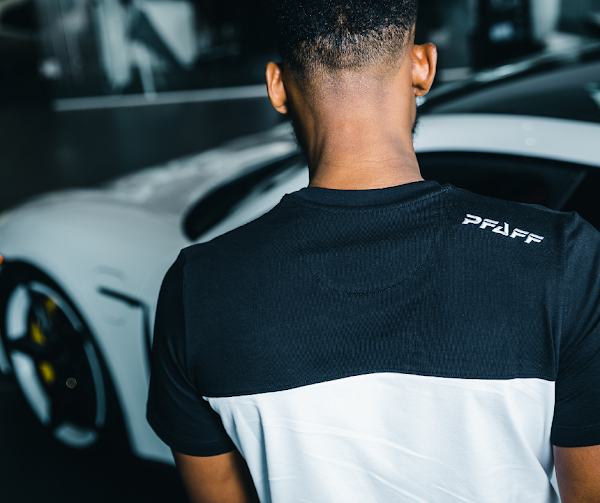